Quell is other people

QUELL IS OTHER PEOPLE is shaped around the fluid nature of the reduplication of ‘Einsamste Einsamkeit’ (Loneliest Loneliness) which Nietzsche uses for the development of his idea of ​​Eternal Recurrence. The word Einsamkeit (loneliness) can be translated as both loneliness and solitude. Although these words seem to be interchangeable, the nuance between them creates a big difference in meaning. QUELL IS OTHER PEOPLE is built upon this difference in meaning. It presents an experimental approach to the concept of loneliness through Akşit’s interdisciplinary practice. Operating in mediums such as installation, video, and audience participation, the artist creates a space where the viewer can experience his works in ironic and playful interactivity.

Zafer Akşit’s pieces refer to the attractiveness of solitude and to the weariness of loneliness, as well as to soothing togetherness, and to the inevitability of coexistence. The show invites us to a playground where concepts of singularity, duality, plurality, and multiplicity become one. At QUELL IS OTHER PEOPLE, the helpless effort to deny and reverse loss, the impossibility of isolating one’s relationship with oneself from the ‘other’, the futility of some of our actions, and their unnoticed consequences all intertwine.

Zafer Akşit belongs to the group of artists that understands how to balance intellectually challenging concepts with minimal but appealing aesthetics. His multidisciplinary oeuvre is characterized through his use of various disciplines ranging from objects to installation as well as from video to performance. Ready-made-like objects go hand in hand with especially produced items that he incorporates in works that critically, yet oft ironically question our perception of the word. In this sense, Akşit analyzes the ways how we perceive reality, and how we create knowledge out of the assumptions that we consider being right and true.

Seesaw of the Self reveals the problem of facing yourself in isolation. It underlines that only in social collaboration, only in human interrelation and only in harmony with another human being, one may be able to face one reflection of the self in the mirror called reality and suggests that not even a fragment of reality, which may be valid for a certain time in a certain location and occasion, can be reached alone. So, Seesaw of the Self is a statement for equal participation in social collaboration for becoming self-aware.

Even Perfect-er Lovers clearly refers to Félix González-Torres’ iconic work “Untitled” (Perfect lovers) from 1991. Even Perfect-er Lovers, on the other hand, does not allow a desynchronization to occur between the clocks and thus embraces a forced sense of accord, and even tries to deny a natural end to any kind of relationship romantic or otherwise. Just like in Joseph Kosuth’s game with semantics in his One and Three Series, Akşit’s work combines first and second reality as he exposes that true synchroneity can be achieved only virtually. Appearing as not two different clocks but one actual item and its media reflection, it underlines that perfection can only result from singularity. Akşit’s work refers to a narcistic concept of love, as the lover only finds the perfect partner in the reflection of his/ her own self, which is always a false representation of an idealized persona. In this sense, Zafer Akşit has found a contemporary comment on the ancient myth of narcissus, the boy who fell in love with his reflection.

One or the Other reveals with this work the unpredictability of human action, as well as our lack of awareness and consciousness. It exposes that individual actions never stay isolated and presents the fact that we are connected through collective consciousness. It stresses that we are “homo socialis”, social beings that are intertwined in multiple human networks, in complex collectivism and in global togetherness. Nevertheless, the limitation of our sensual, physical, and psychological apparatus restricts us, so that we only perceive a minimum of reality. So, besides revealing the hidden connectivity between the people and their various environments, One or the Other also exposes the limits of our perception.

Slab of Damocles plays with perception and ironically questions the notion of truth represented by our media-reality and questions whether it is possible for the mass and social media to lift life’s heavy weights, the burdens of our human existence. It reveals the weakness of media reality by clashing screen perception against the laws of physics and mechanics.

At QUELL IS OTHER PEOPLE, Zafer Akşit combines the criticism of media reality with a call for raising awareness of the fragmental state of our limited perception. The unique quality of his exhibition is based on his ability to merge this critical review of our idea of reality constructions with a plea for human collaboration and interaction. This gives QUELL IS OTHER PEOPLE a socio-political dimension, as it underlines that the quest to find one’s self leads to the realm of social togetherness. At the same time, the exhibition also exposes that this Zen-like contradiction is its biggest challenge. Nevertheless, it might also be our only option to find ourselves and build a more humanist social body for all of us. 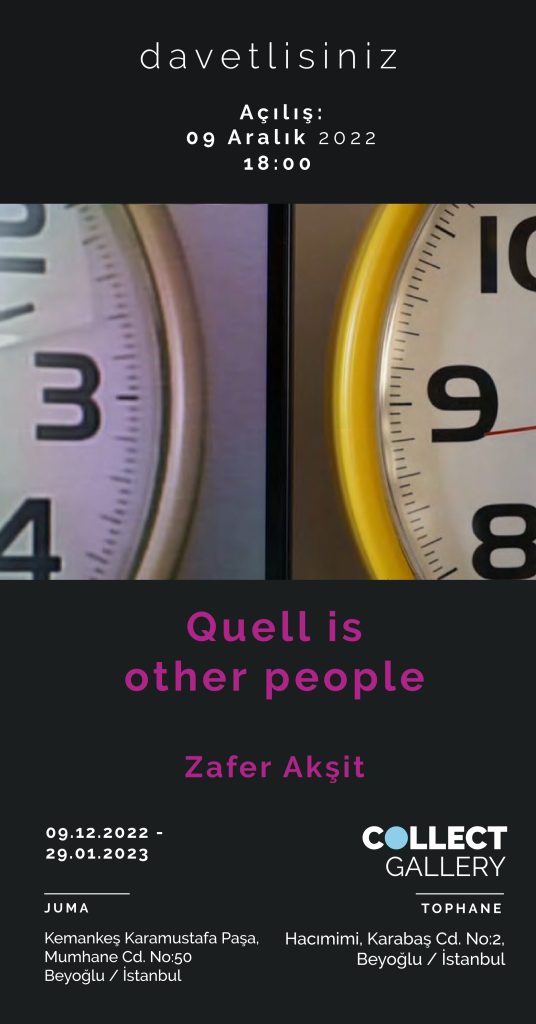 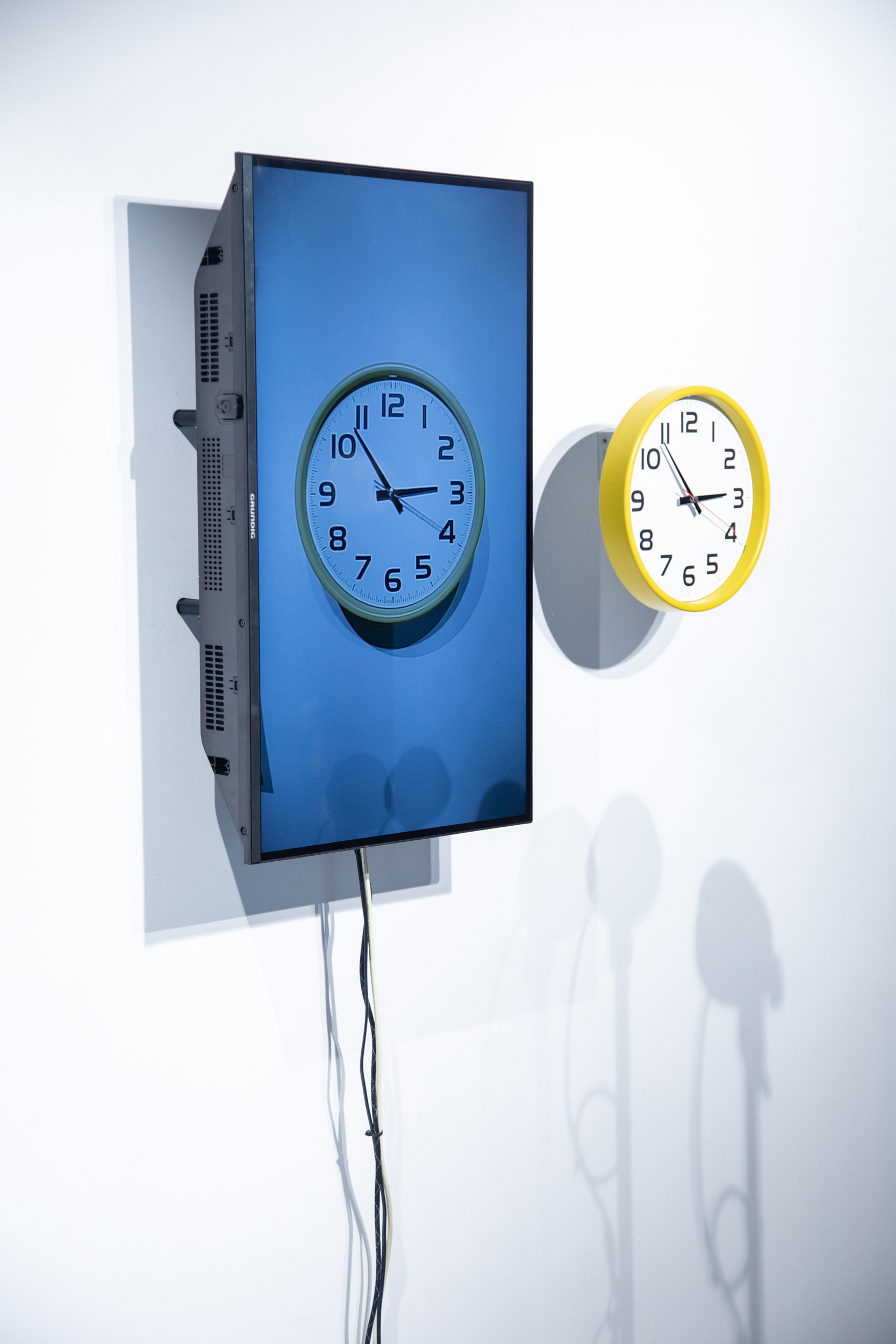 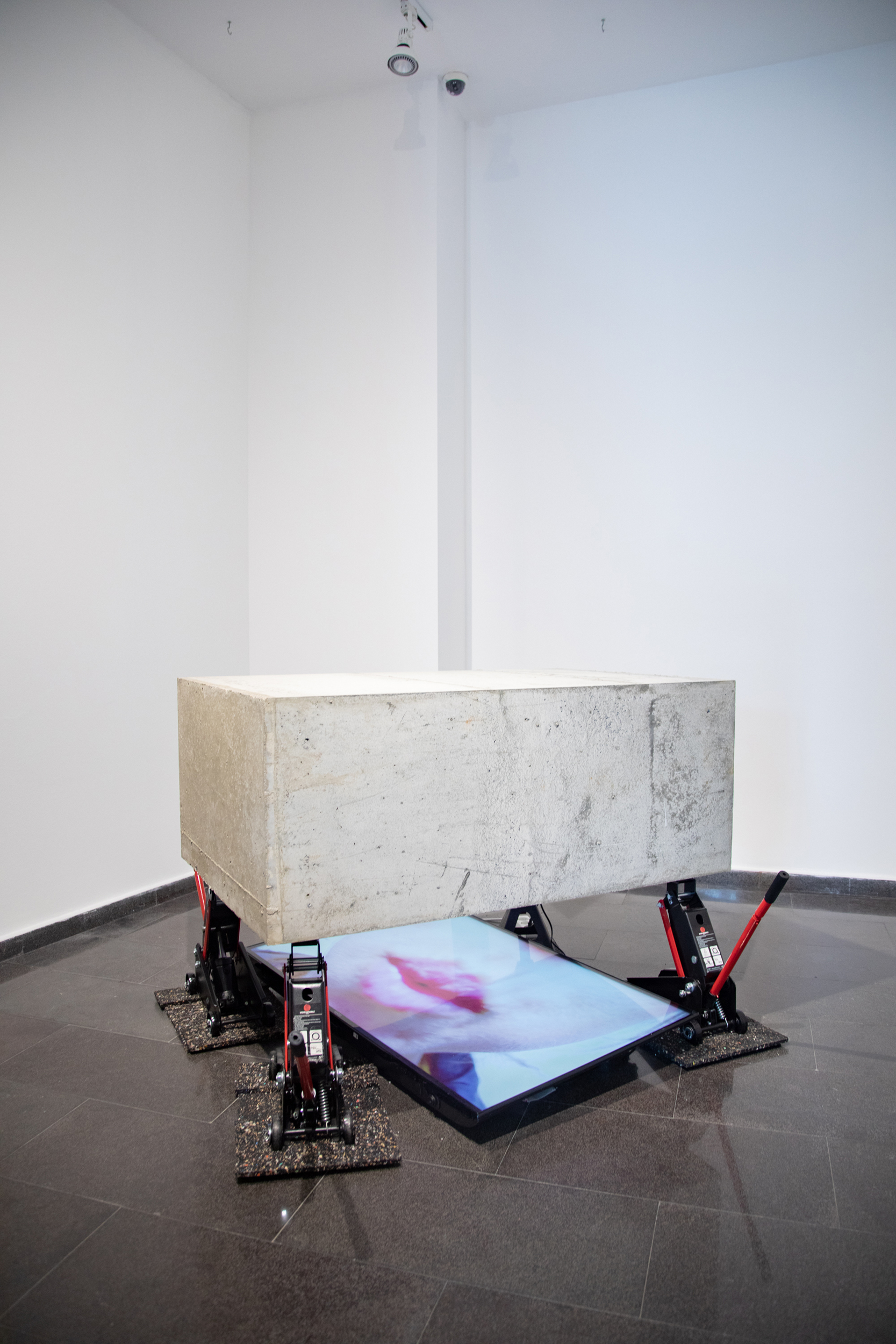 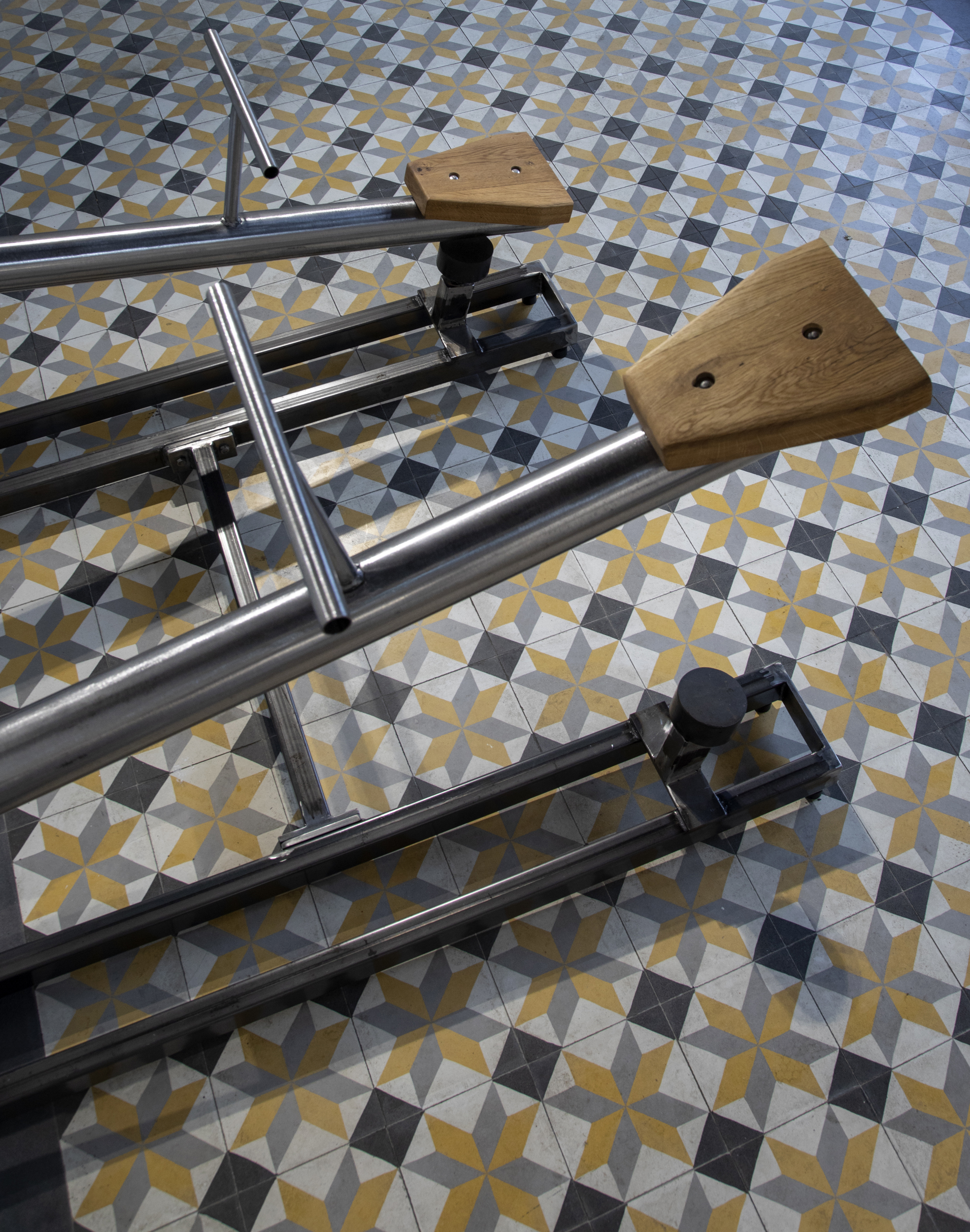 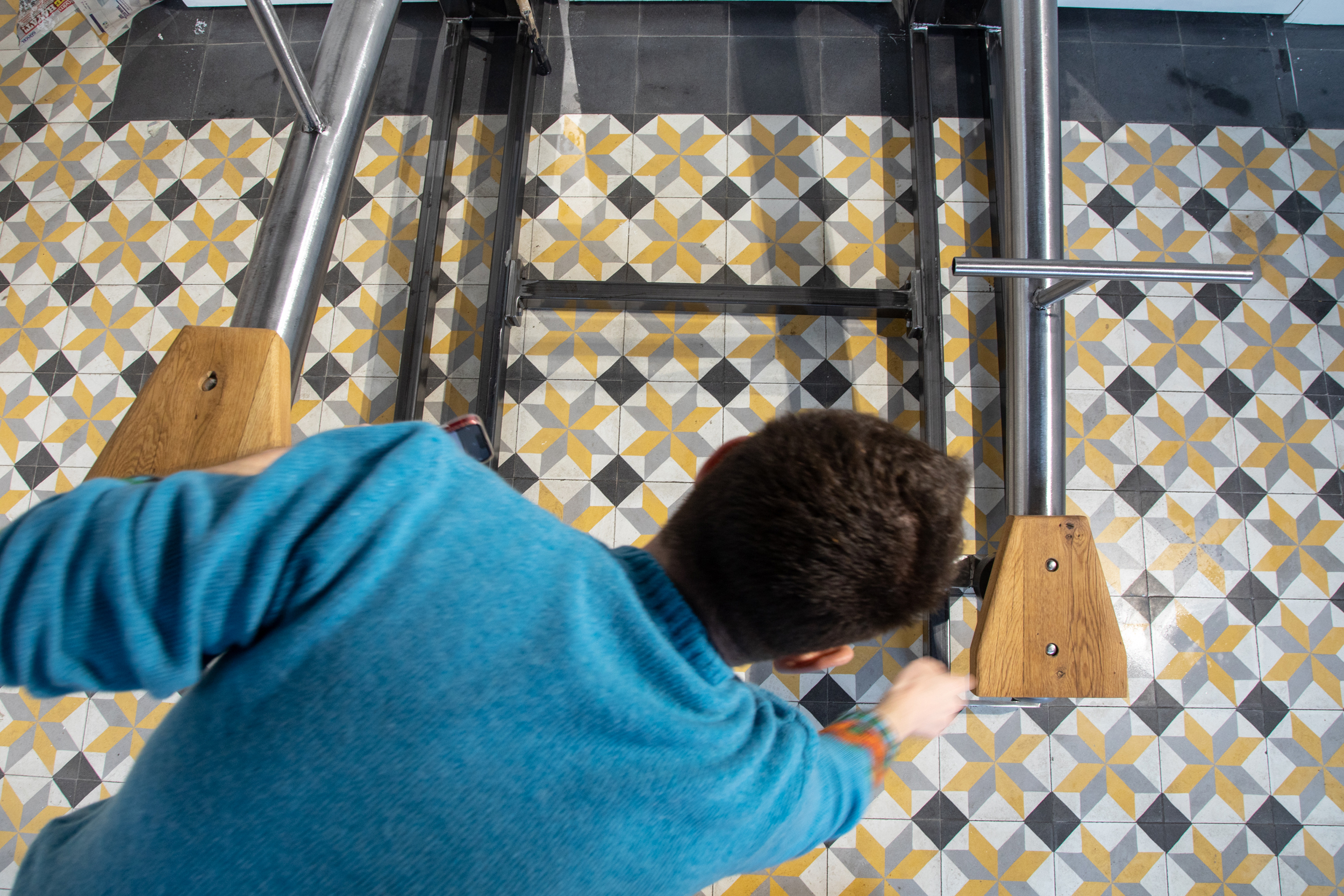 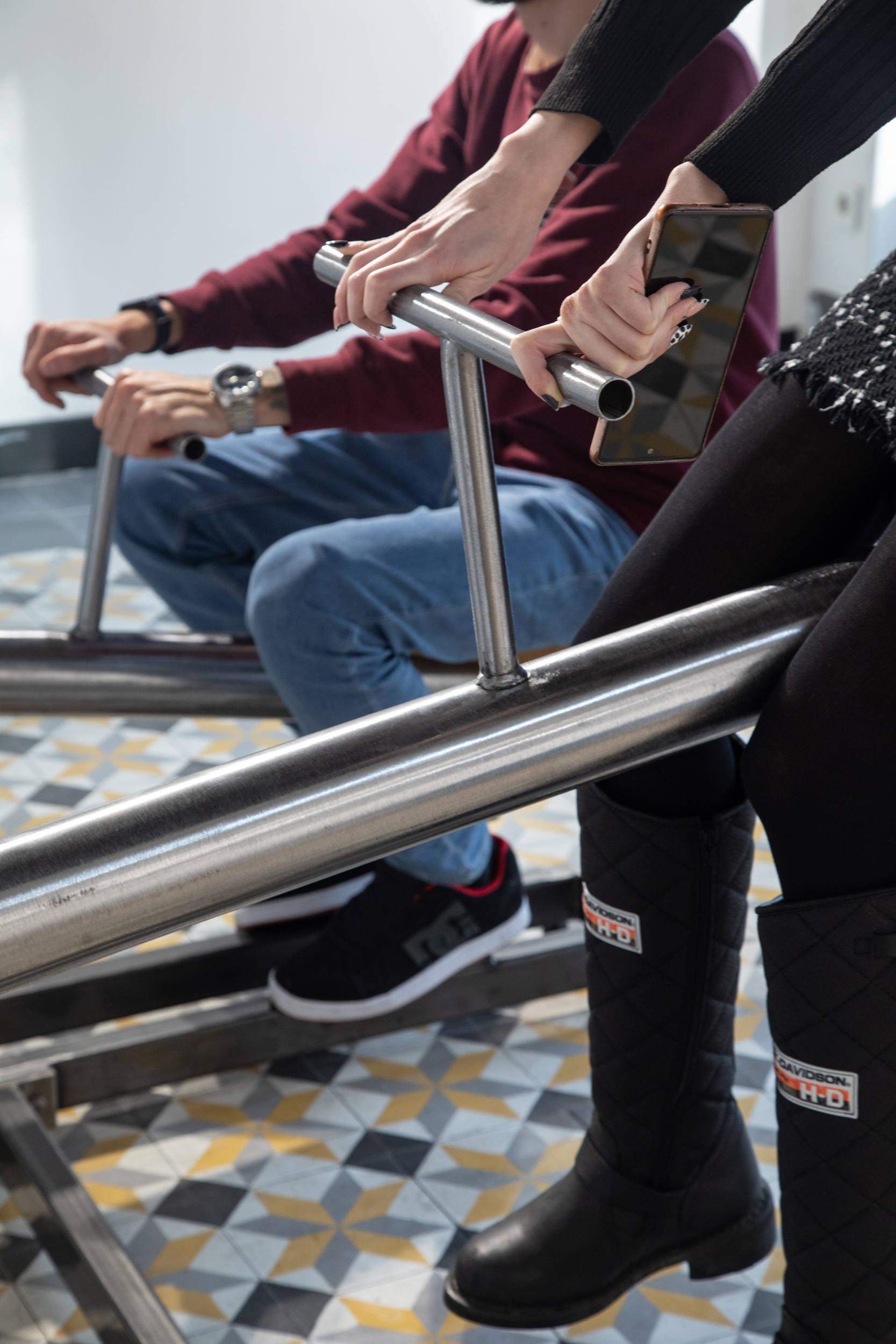 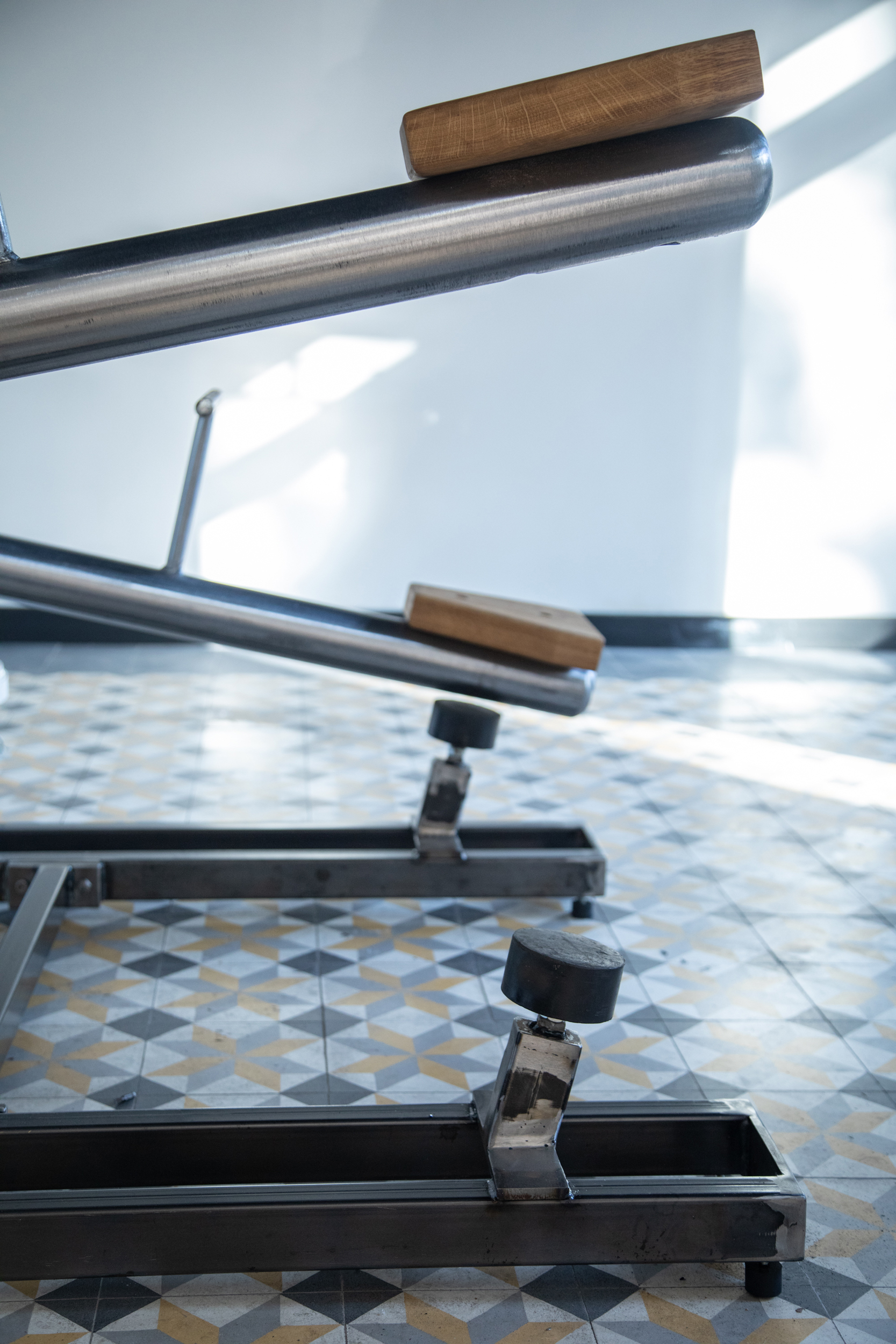 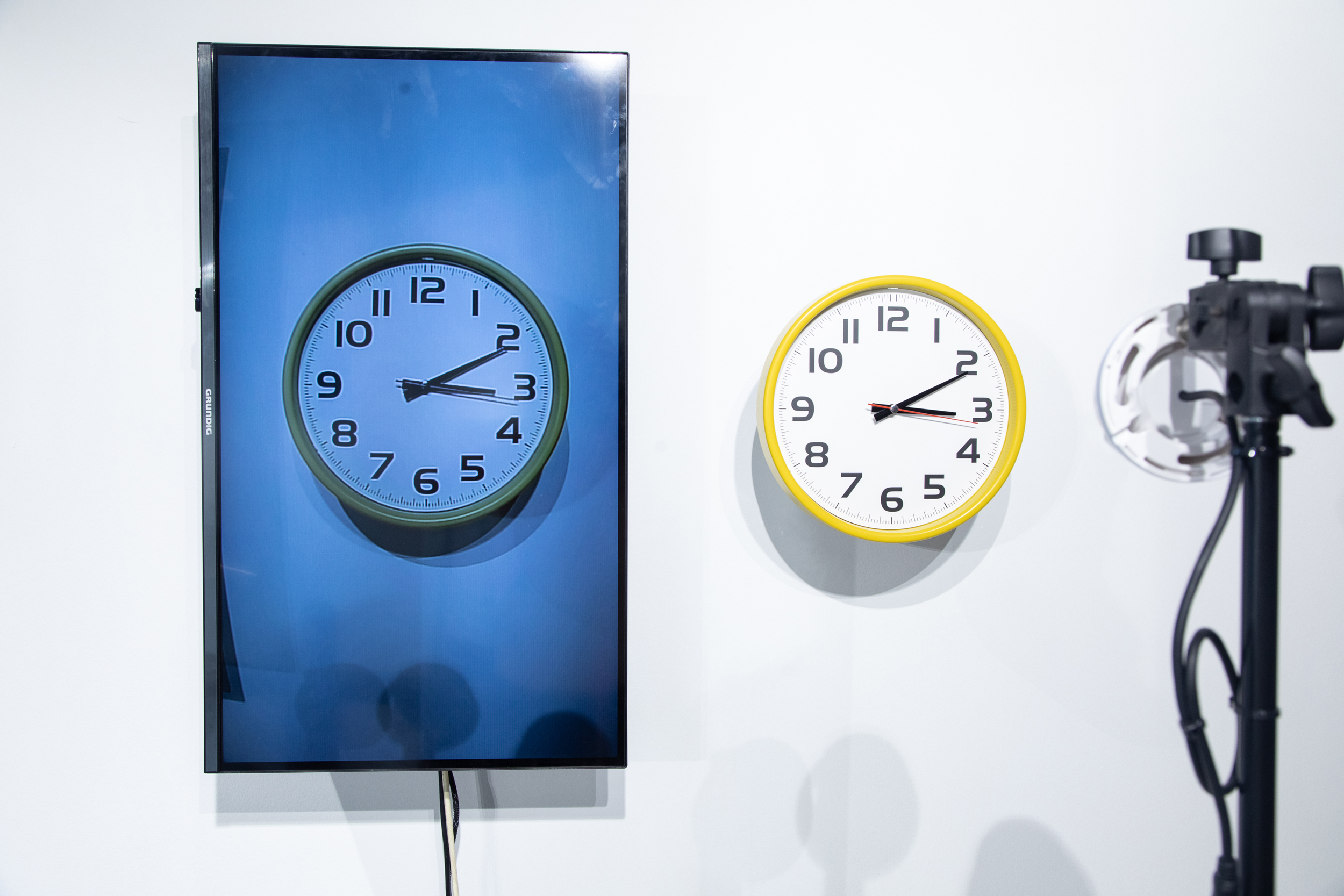